Jannik Stumm (guitarist) , Tash Manzungu (vocalist) , Dario Leps (bassist) and Moritz Huth (drummer) came together as a Coverband in the beginning before deciding to test the waters in Hamburg Germany within their own art. The name Port Joanna derives from the Nordic city they live in and the Sunday’s on imaginary islands their music is created for.

The band is inspired by all walks of music; from country to rap as well as sounds from soul to rock. A Port Joanna concert is comic and aims to bring the audience to their feet in dance and to also give them food for thought.

The Afro-German band has since released their first EP titled Atlas in summer of 2018. The EP is their first project with songs like  – more than this, just like me, keep on, phone call and say goodbye and can be listened to on all online music stores.

“Port Joanna music is food for the mind, body and soul”
– quote from Musiklabor, Germany 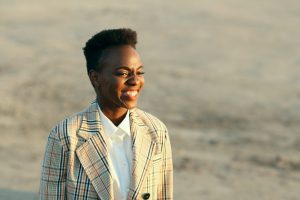 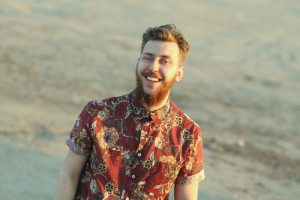 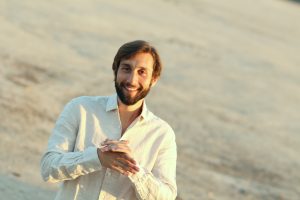 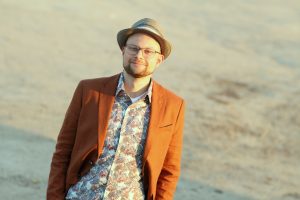